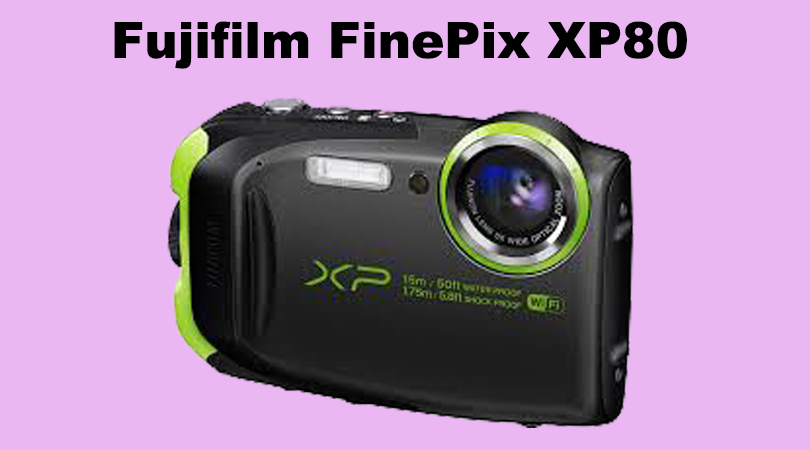 The FujiFilm FinePix XP80 is an impressive waterproof camera which can endure a lot. However, it doesn’t feel rugged enough. Its entire case is made up of hard and smooth plastic. Mention below is few of its features and characteristics.

1. On testing this camera underwater to take images of test scene which was located at the pool’s bottom, it produced average pictures. The camera rendered the water as nice and blue which made the entire photo look bright. However, when subjected to the floral test, the images took quite dull. It lacked color vibrancy along with deep color saturation. The pictures weren’t sharp enough as expected from this camera. One can see the colors grouped in bright colors, the definition was quite poor. In the entirety, the camera was not up to the mark when it came to underwater images.

2. The dry images taken by this camera were average too. Although, the color saturation was good, but it rendered blues as more purple. The major issue was the picture sharpness. On zooming in, various colored boxes appeared.

3. When it comes to the navigation of the menu, it was quite easy. It presented simple yet direct menu pop-ups on its display. There are no multiple menus, however, within some minutes, you can easily find all the features within these menus.

5. The image sensor of this camera comes with a maximum resolution of 16 MP. Its ISO ranges from 100 to 6400 in the case of capturing images in both light and dark environments. It has a shutter speed at between 1/4th of a second to 1/2000.

1. Its menus are quite simple and seamless. The user can easily find all the features within few minutes.

2. It can take pictures at 50 feet underwater.

2. It isn’t quite rugged and also takes average pictures.

This camera doesn’t display expected quality when considered to other underwater camera. However, it can take underwater images down at 50 feet. It can easily take the fall from 5.8 feet. The photo quality is average. It can be a secondary camera at max. 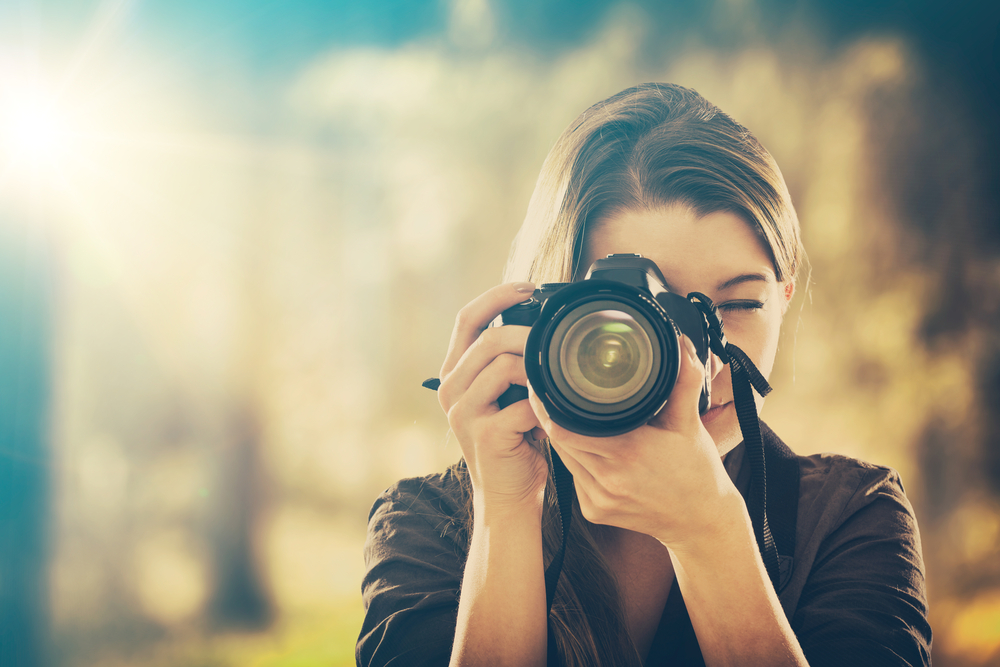 The recent technology has seen a huge variety of cameras in the market making it an overwhelming task to pick the right one. The basic 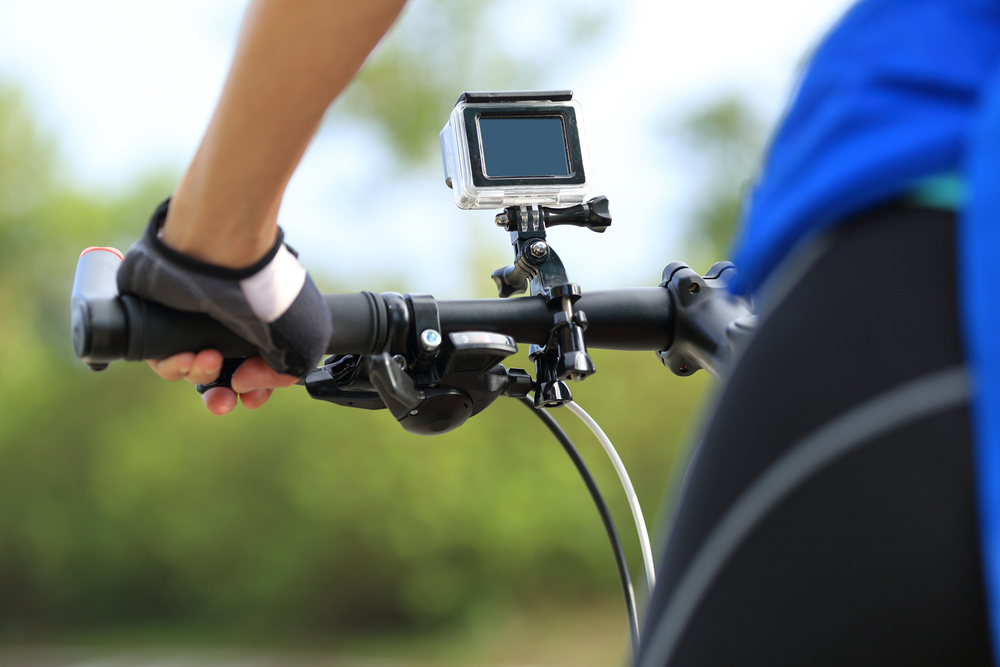 For an action sports freak, life is like a roller-coaster ride and there are many things and moments to capture and savour for the lifetime. 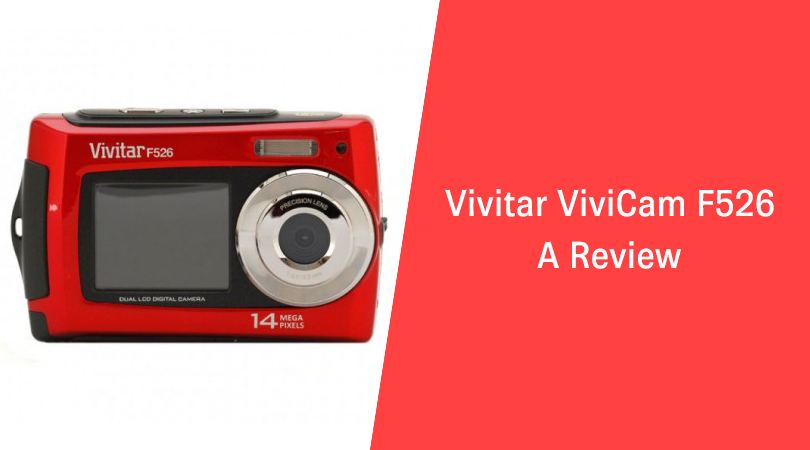 When people are on a lookout to purchase a waterproof camera, they require something which can easily handle their vacations. It may include swimming pool 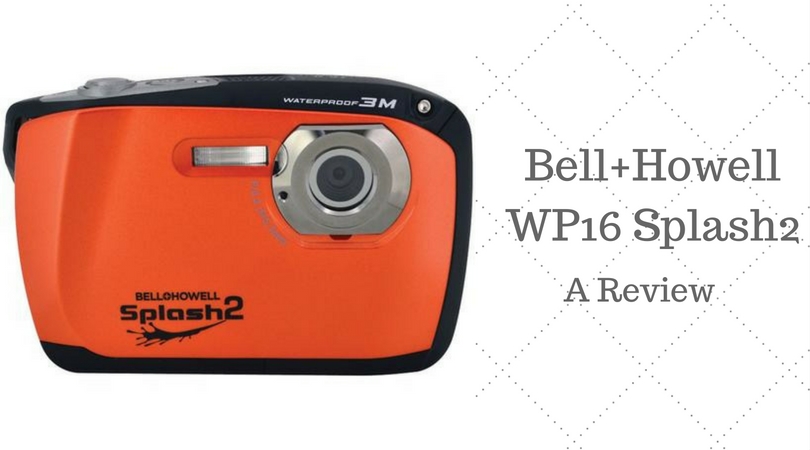 The Bell+Howell WP16 Splash2 is one of the average point-and-shoot cameras along with being a waterproof camera. However, it lacks durability along with different features 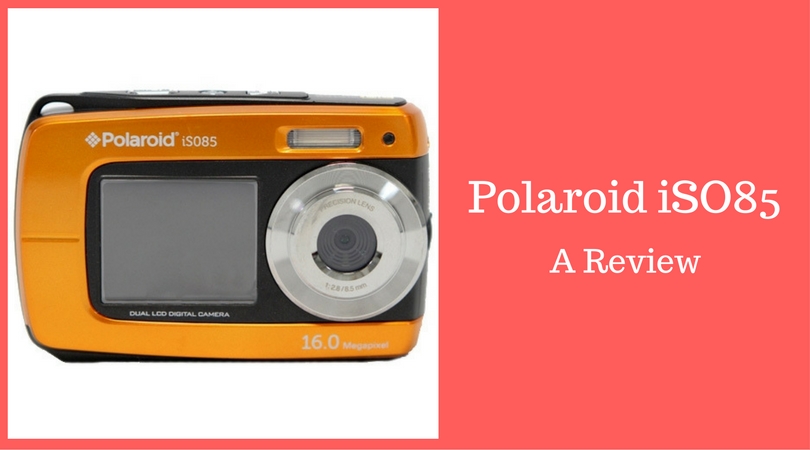 Most of us like to take selfies when we are on vacation. It is quite a great feeling in holding out a camera and take