The Tower (HDR)
By Edbrambley

Stuck in India – Humayun’s Tomb
By Stuck in Customs

The first method is the traditional one. Taking multiple shots of the object and then combining them to get the True HDR photos. The other method is the method of complete technology.

Remains of the day
By Petervanallen

You just have to be proficient in Photoshop. The effects commonly employed in the Photoshop are very well useful to adjust the basic attributes of a photograph such as the highlight, shadows, hue etc. The real HDR images are clicked with the help of equipment’s that are dedicated for this purpose only.

The equipment’s may be named as, RAW format enabled camera, a tripod to hold the camera at correct place and finally some image editors (say Photoshop).  The market is full of the products like Leica D-Lux 3 that makes you capable of taking RAW format pictures. The RAW format is best for the HDRs, else JPEG or some other type of image formats are also eligible for the modifications that convert the ordinary picture into a virtual HDR picture.

Looking out over the Thames
By Joep R

Let there be light
By Philipp Klinger

The faux HDR pictures only require processing after the photo has been captured. The HDR pictures are even capable to confuse our mind to distinguish between what is reality and what an illusion is. The scope of HDR consists of the need to represent the wide range of actual scenario of the photo-shoot. Impressed by the HDR? Here are some examples of HDR Photography that will make you say ,” Wow!” have a look and just see what it means for a photograph to be “HDR”.

HDR Kurdi Kurdistan
By Kurdistan 4 all

G to the G – in HDR
By Jasen Miller

Go Ahead
By Ageel

Back to the Crazy HDR’s
By Footloosiety

Ala Moana Evening HDR
By Madmarv00

The Ring
By Mohammad Rustam 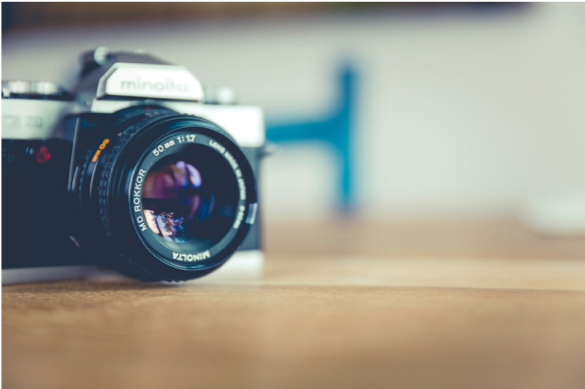 Most important tools for every photographer 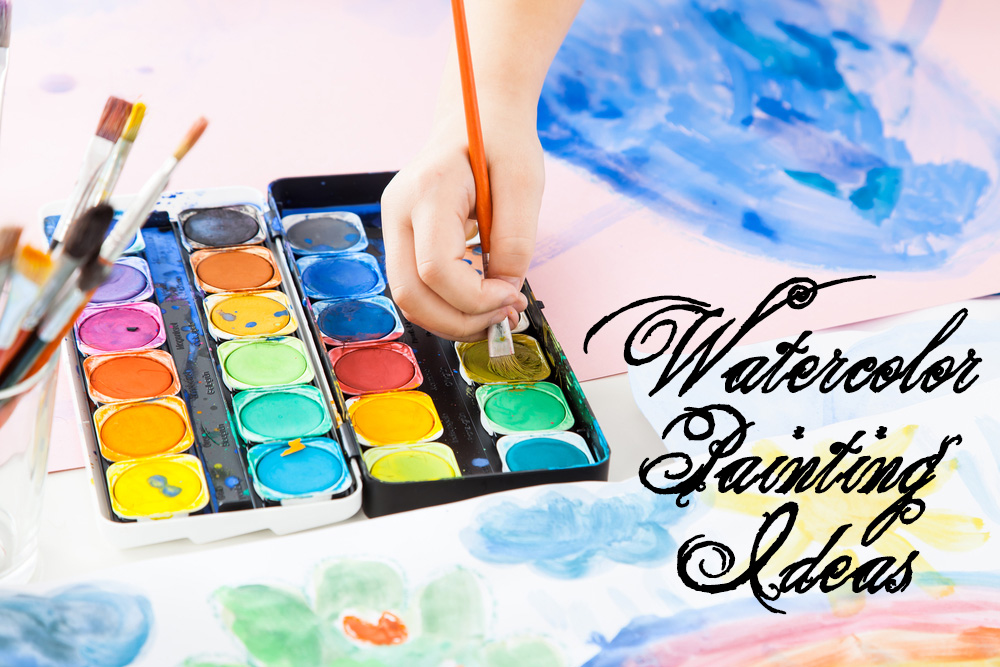 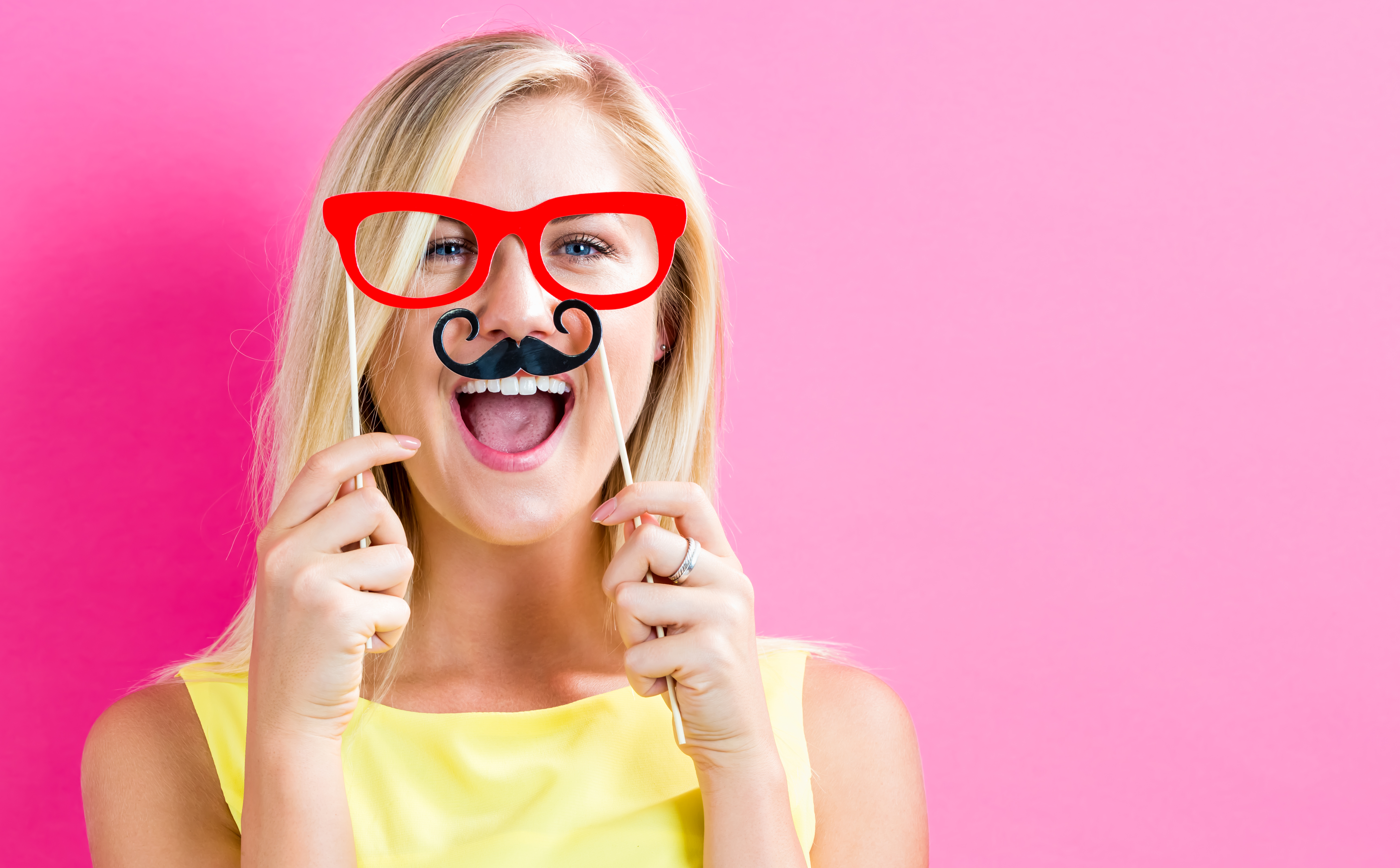 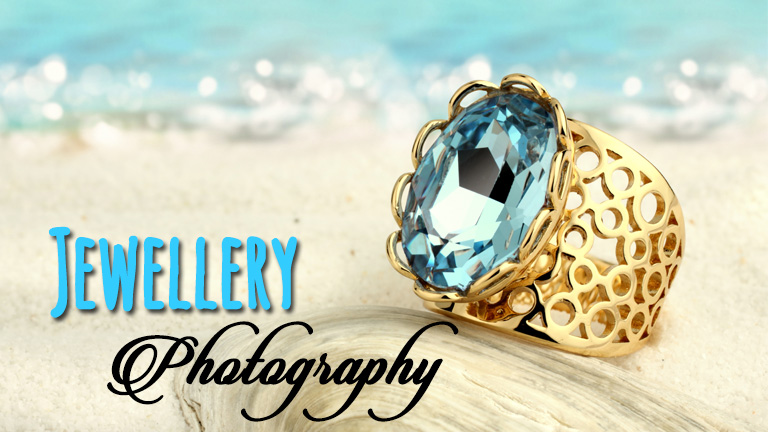 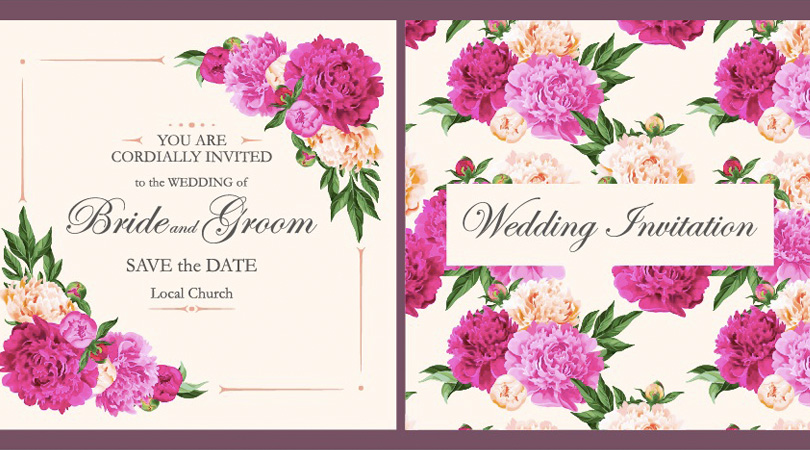 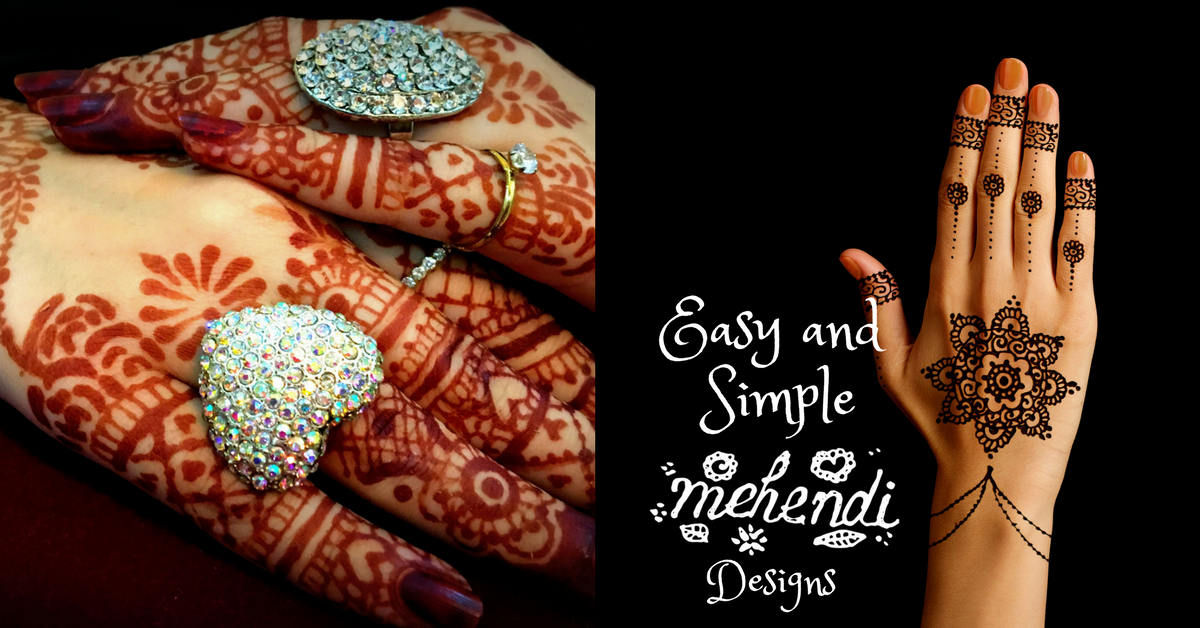