Photographers like to use several locations, using exposure from different perspective and what not, all this make them what they are, and how creatively they think about photography as an art.

In this article where Mikko has done some marvelous job by getting in multiple exposure shots named as Night II in Finland. You will be amazed to see his work as I am right now. Milky Way aligned with a crack in the ground, captured in Meri-Pori, Finland, August 2014 Self-portrait under a starry night at Rusutjärvi, Finland, July 2013 Clear night at the coast of Meri-Pori, Finland, August 2012 A shipwreck reflected in the calm water of Emäsalo, Finland, August 2013 A lonely bench at the Yyteri Beach, Finland, August 2014 Self-portrait on a road under the stars, somewhere in Finland, March 2014 Night evening mist captured at the coast of Finland, November 2013 Self-portrait on a calm night under the stars in Southern Finland, September 2013 Noctilucent clouds lit up the misty covered landscape in this self-portrait taken in Tuusulanjärvi Finland, July 2013 A self-portrait under the milky way in Yyteri Beach Finland, August 2014 Dark illuminated rocks on a beautiful night at the coast of Finland, November 2013. 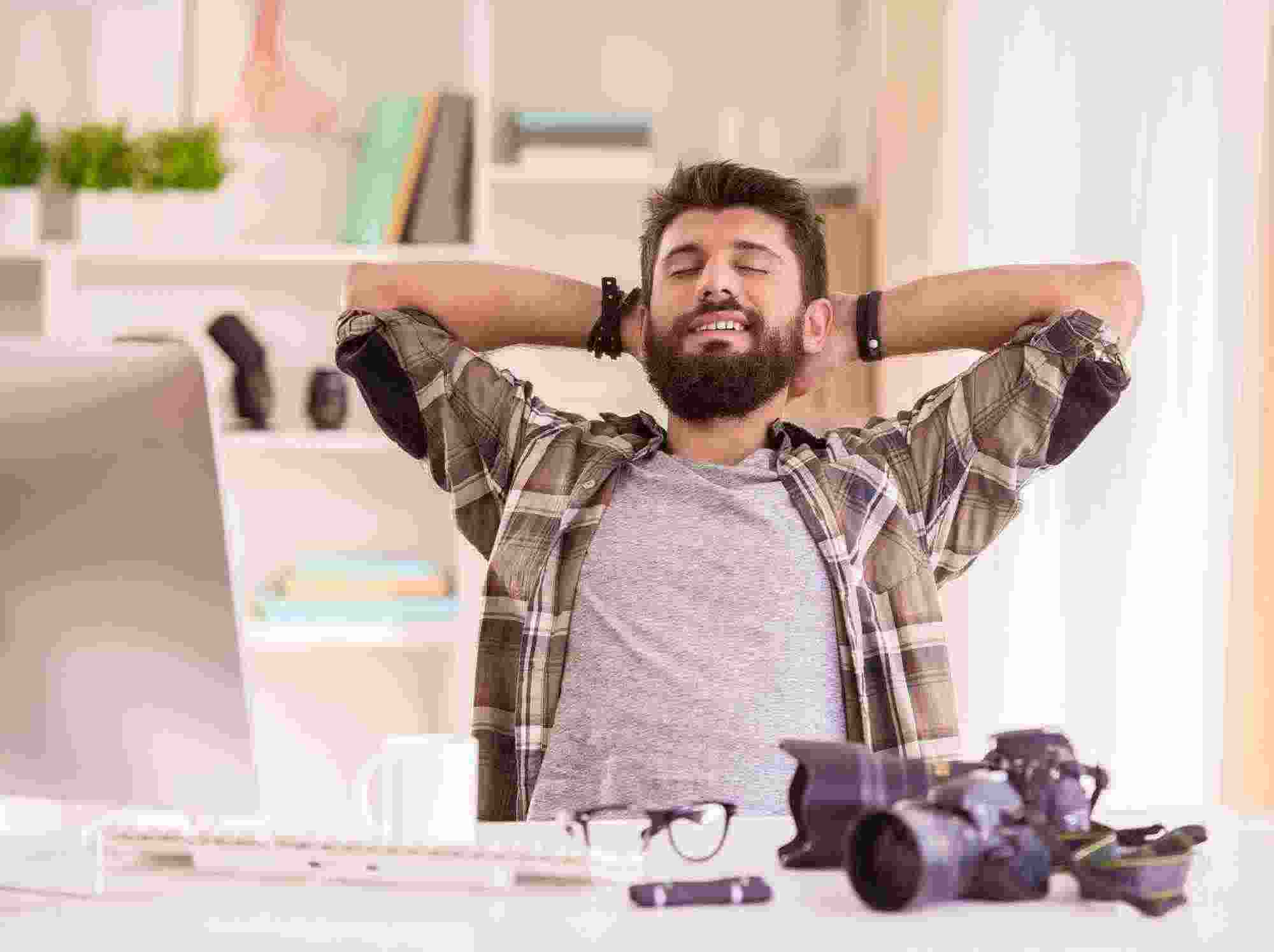 Via a photograph, you can relive memories, moments in your life, or revisit loved ones who have either grown up or passed on. Photographs are 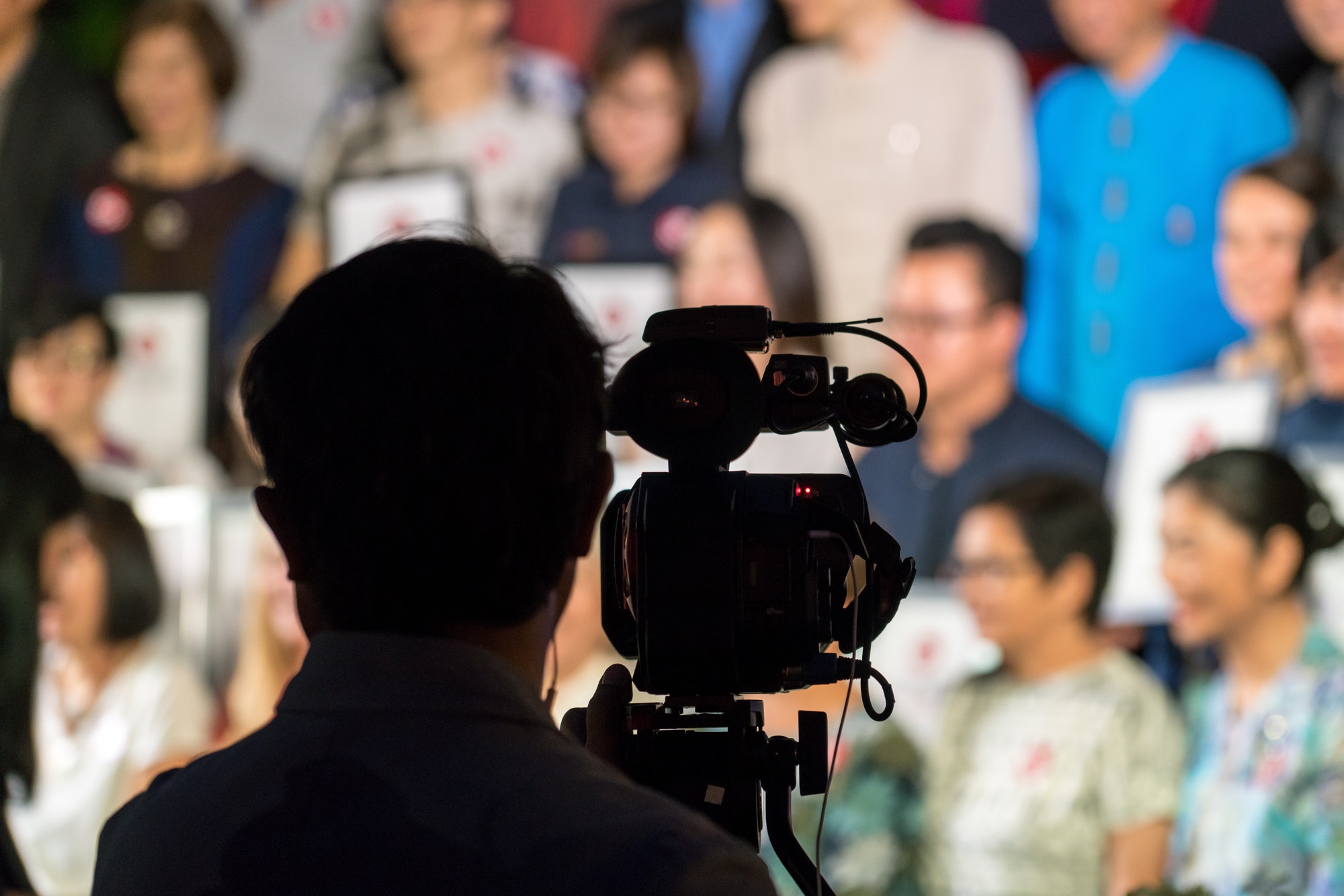 Today anyone can become a filmmaker with the help of a few gadgets. But the good news is that the demand for professional directors, videographers 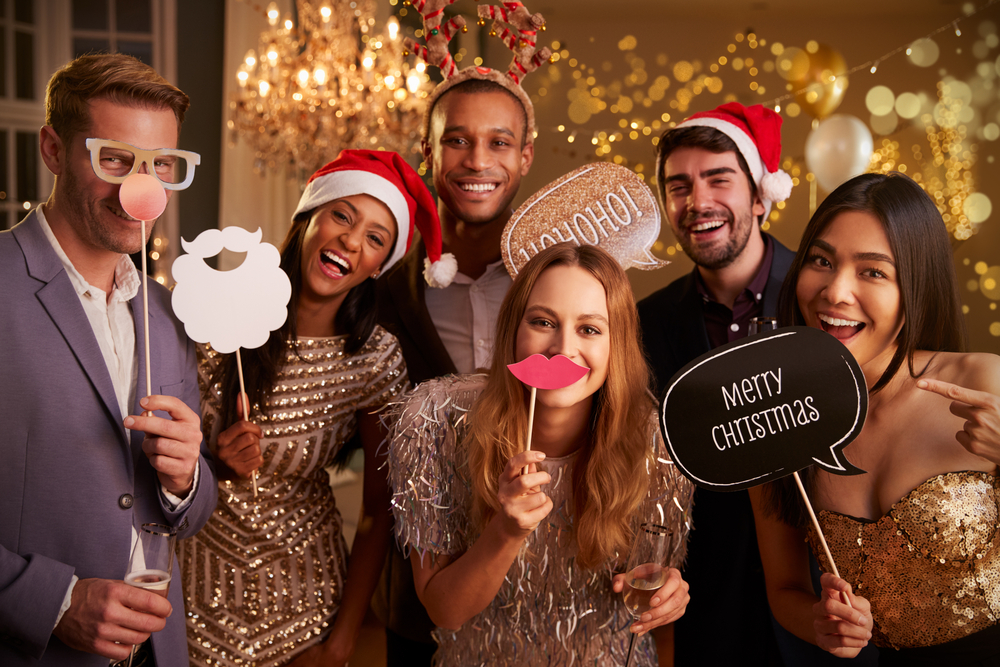 If you’re a budding photographer, a photo booth can be a great way to haul in clients and create a positive brand in the industry. 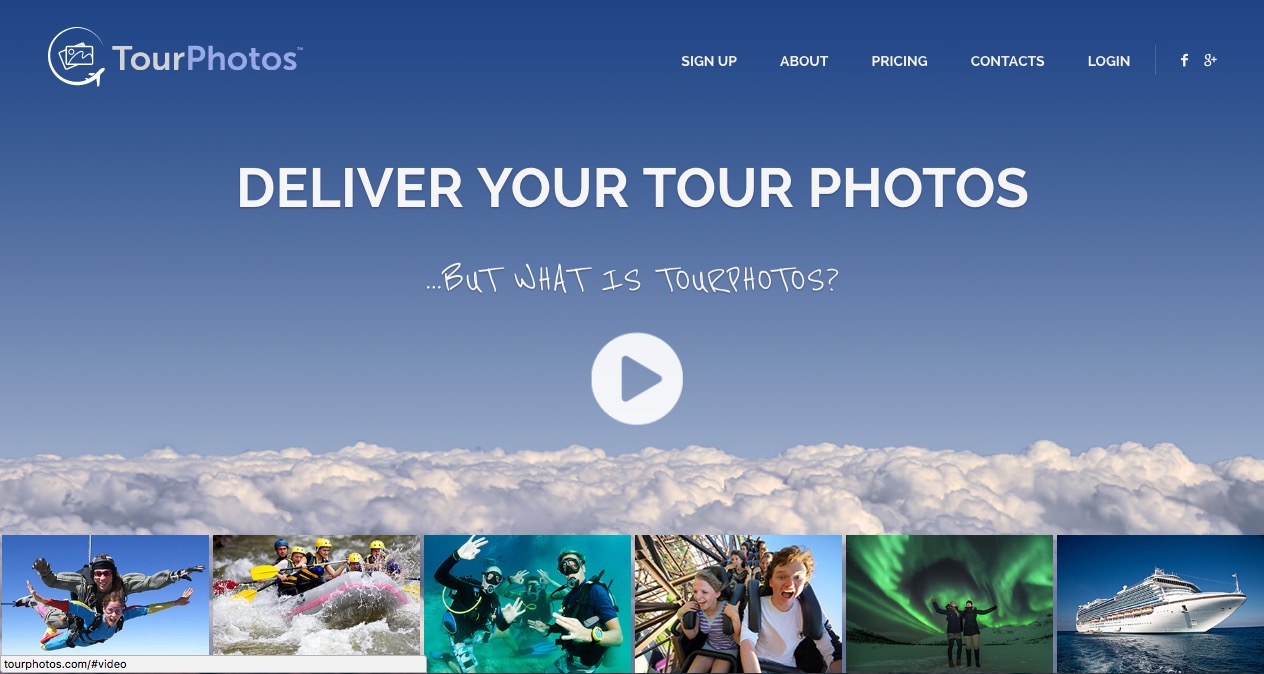 There are places and activities where tourists themselves are unable to take good photos, such as scuba diving, rafting, paragliding, northern lights excursions, amusement parks 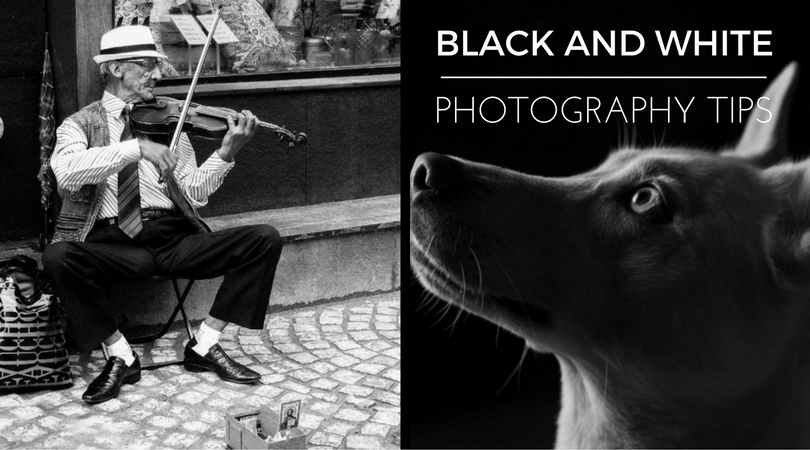 Photography is fun, but when it’s done correctly it becomes cool and today Cool Digital Photography brings you the most cherished and the eldest form