Portraits of people around the world by Steve McCurry 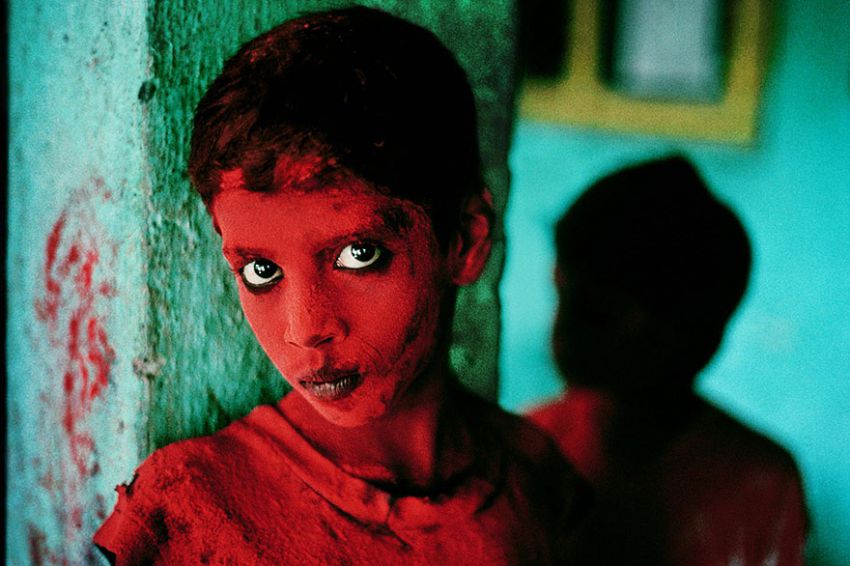 Legendary photojournalist Steve McCurry, who counts the famous Afghan Girl portrait as only one of his many amazing photos, is opening a retrospective exhibit in Italy called “Steve McCurry: Oltre Lo Sguardo” that will feature 150 photos taken throughout the 30 years of his illustrious career. The photos, taken among people of various cultures around the world, emphasize his unparalleled ability to capture the human soul through a lens.
Portrait Photography
Facebook Twitter Reddit Pinterest Email