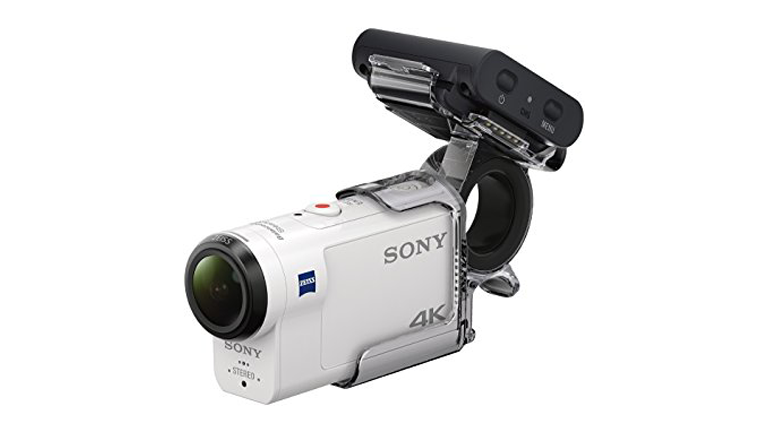 These cameras are very popular among sports enthusiasts. More and more companies are trying to develop action cameras with 4K and many extra features. While the GoPro series is one of the most known, this doesn’t mean that other models are not as good as them.

In order to help you pick a device that suits your needs, we are going to show you in this article a top of the best 5 action cameras. It is important to decide for which purpose you need the camera. Some use it to film movies, while others want them to record a bike ride or a hike. No matter the purpose, there is a perfect action camera for you.

CreativePhotoConnect, a camera review specialized website, depicts the Akaso EK7000 as the best slow-motion action camera. This camera has a super wide-angle lens which helps you record videos no matter the weather. One of the best things about this camera is that it can be used at 100 feet underwater because of the waterproof casing included.

Another great thing about this action camera is the Wi-Fi capability. This makes it easier for you to share your photos and videos with your friends and family. The Akaso EK7000 can shoot 4K at 25fps, 1080p at 60fps, and 1080 at 30fps. When you purchase this device, you will also receive helmet mounts, a bike stand, and a protective backdoor.

This action camera comes with amazing features. Unfortunately, its price is the one that puts it in the second place in our top. This is not a budget-friendly camera but it is a great device, even for professional use. The HERO6 can shoot 4K up to 60fps and 1080 up to 240fps. It is also waterproof and even without the special casing, it can be used at 10 meters underwater.

In order to make it easier for you to edit and share your work, this camera comes with a smartphone app. Here, all of your work is automatically transferred. The image quality is amazing with this camera. If the price is not a problem, you should buy this action camera because it comes with great features. Another great action camera is Sony FDR-X3000R. Like the GoPro, this is a more expensive option, but it also comes with a lot of amazing features. One of the best things about this camera is that it has special image stabilization. This way, you will make sure that your photos won’t get blurry.

Like many other action cameras, this one has a protective housing which lets you use it at 60 meters underwater. Sony FDA-X3000R can shoot 4K up to 30fps and 1080 up to 120 fps. The only thing that makes it stand out is the image stabilization technology. This is another camera that takes a spot in out top. It can also shoot 4 K up to 24 fps and 1080 up to 60 fps. Since it doesn’t have amazing specs like the GoPro, it is also less expensive. When it comes to its features, this small action camera has a lot of them. This camera comes with a Sony Exmor R CMOS sensor which has motion detection, loop recording, and time-lapses.

This camera can only be used at 30 meters underwater. Some users complained about the 4K resolution mentioning that the image quality is not as expected. Despite this fact, the Olfi One.Five is a great action camera for beginners and for people who are on a budget.

When talking about budget-friendly action camera we can’t forget about the TomTom Bandit. While it doesn’t have a lot of great features, this camera is one of the least expensive action cameras on the market. When using TomTom’s camera, you can shoot 4K videos up to 15 fps and 1080 up to 60fps.

Its battery life is one of the best things. Unlike many action camera, this one can record for up to 3 hours. This camera is not waterproof but you can purchase a waterproof housing if you want. The best thing about it is the auto-editing feature on its app. This makes it easier for beginners to edit videos.

These are some of the best action camera available on the market. If you are looking for a budget-friendly camera with great features pick the Akaso EK7000 or the TomTom Bandit. On the other hand, if money is not a problem and you need a professional action camera, go for the GoPro HERO6 Black and you won’t be disappointed.

PrevPreviousHow can photographers earn with affiliate marketing?
NextTop 6 Ways to Make Money from Photography in 2018Next 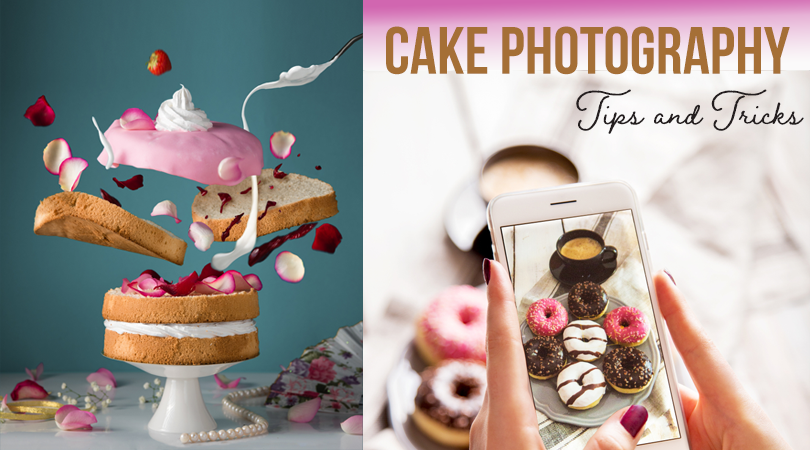 Cakes are one of the most important ingredients of happiness in the lives of people. Be it birthdays, or anniversaries, cakes are always welcomed. Be 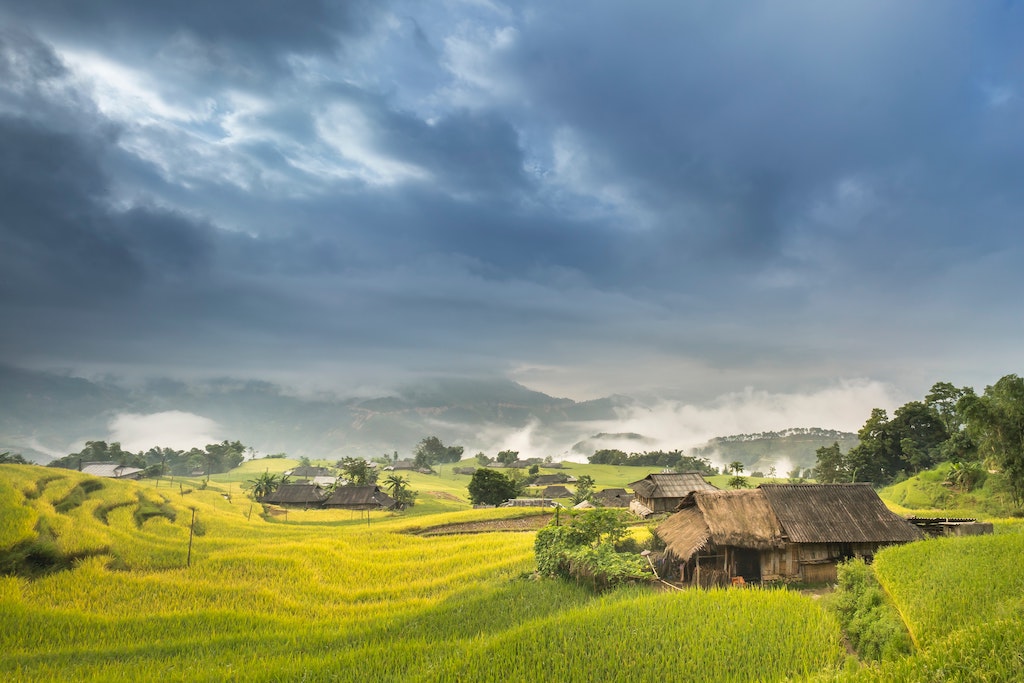 Landscape pictures of magnificent nature is a far wide and versatile genre of photography. Packing the camera backpack, traveling to a beautiful location even at 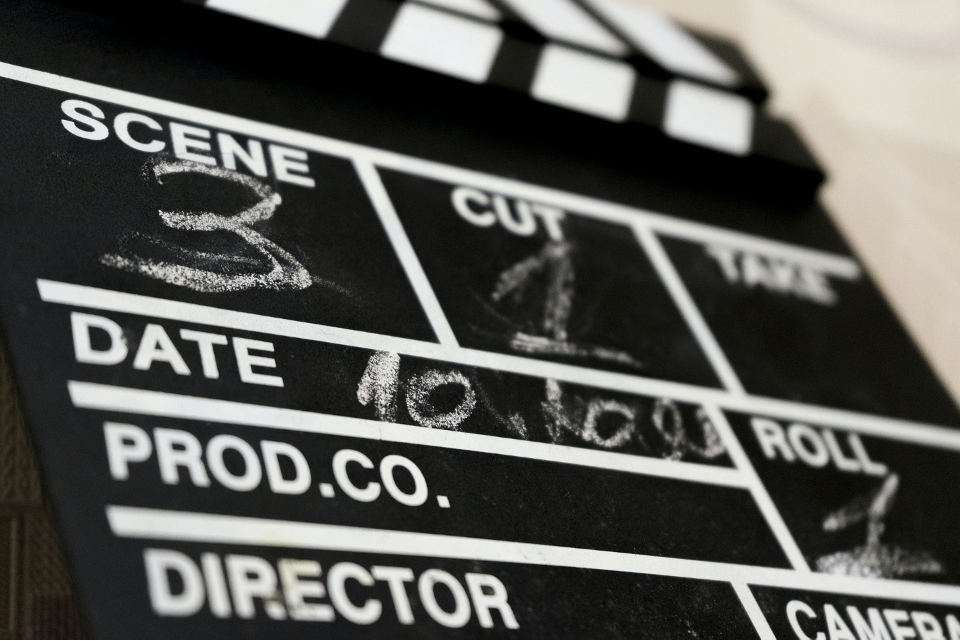 A target demographic wants to see something captivating, content that catches their attention and draws them in, an attraction that leaves them wanting to learn 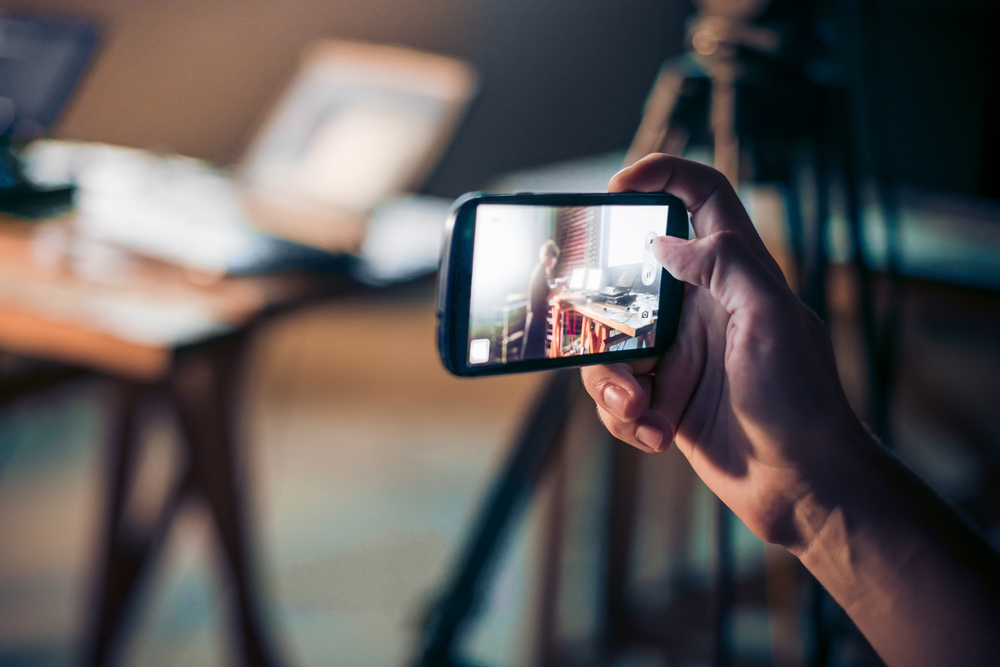 This quick how-to guide will provide tips for making the most of your phone for photography. Smartphones have made it even easier to take better 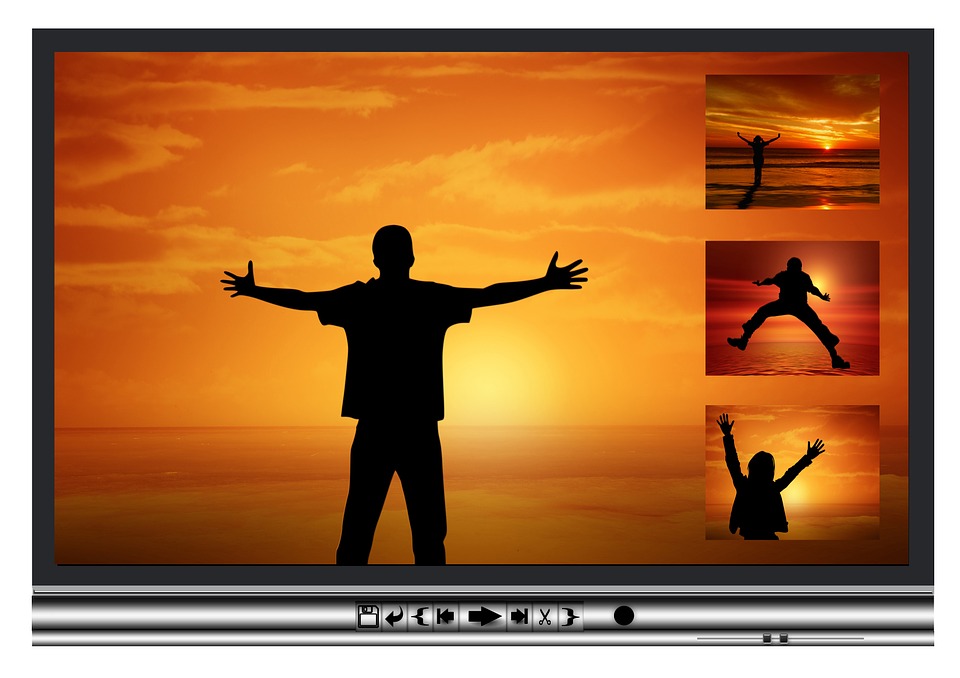 So you have quite recently come back from a family get-away. You have your SD card brimming with pictures of lovely and extraordinary areas where